Take Back Control Of Your Happiness

Botox is a substance derived from botulinum toxin A that temporarily paralyzes muscles.

You’re probably familiar with its use in cosmetic procedures to reduce the appearance of fine lines and wrinkles. However, it’s also been found to help with excessive sweating, migraines, and muscle spasms.

New research suggests that Botox may be an effective treatment for depression. Depression is a common mental health condition marked by ongoing feelings of hopelessness and sadness. Many people use a combination of antidepressant medications and therapy to help manage their symptoms.

However, some people can experience uncomfortable side effects from antidepressants. Often, they have to try a few different antidepressants before finding one that works well for them. 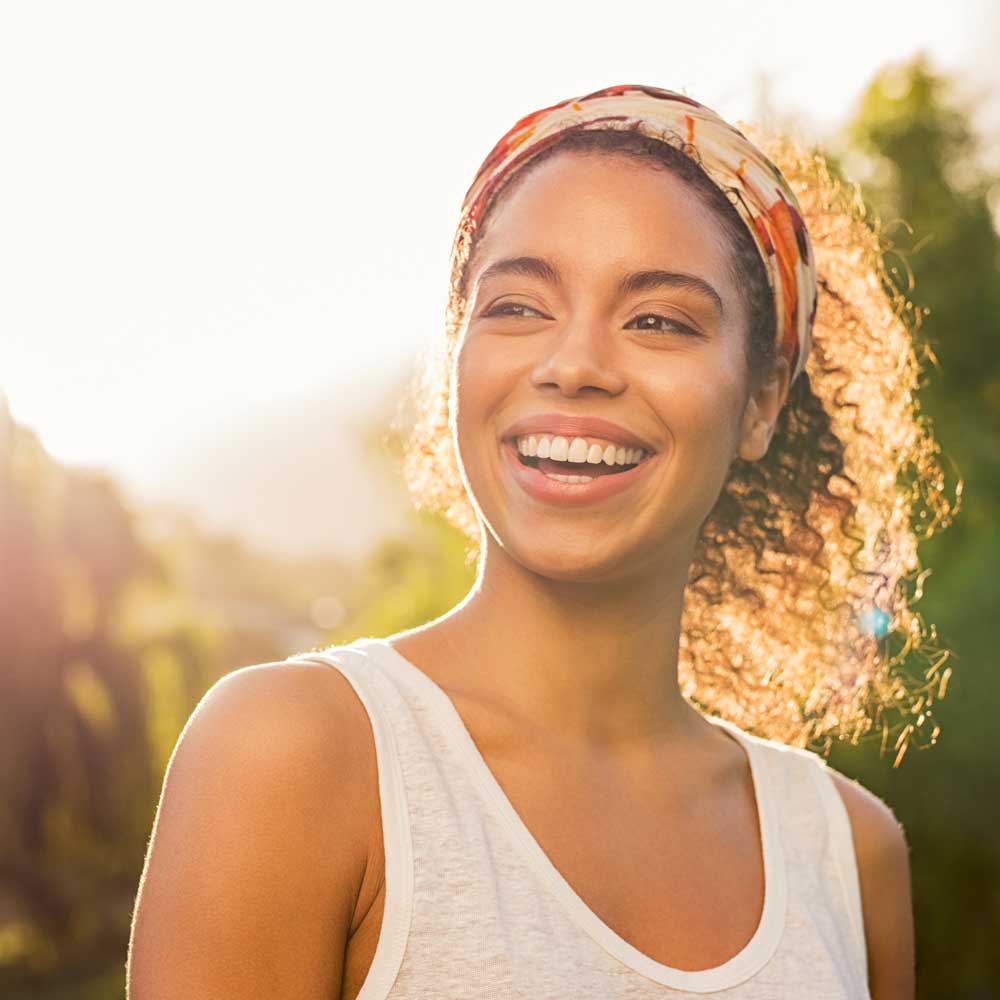 Botox also doesn’t have the side effects some people experience with antidepressants. 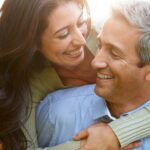 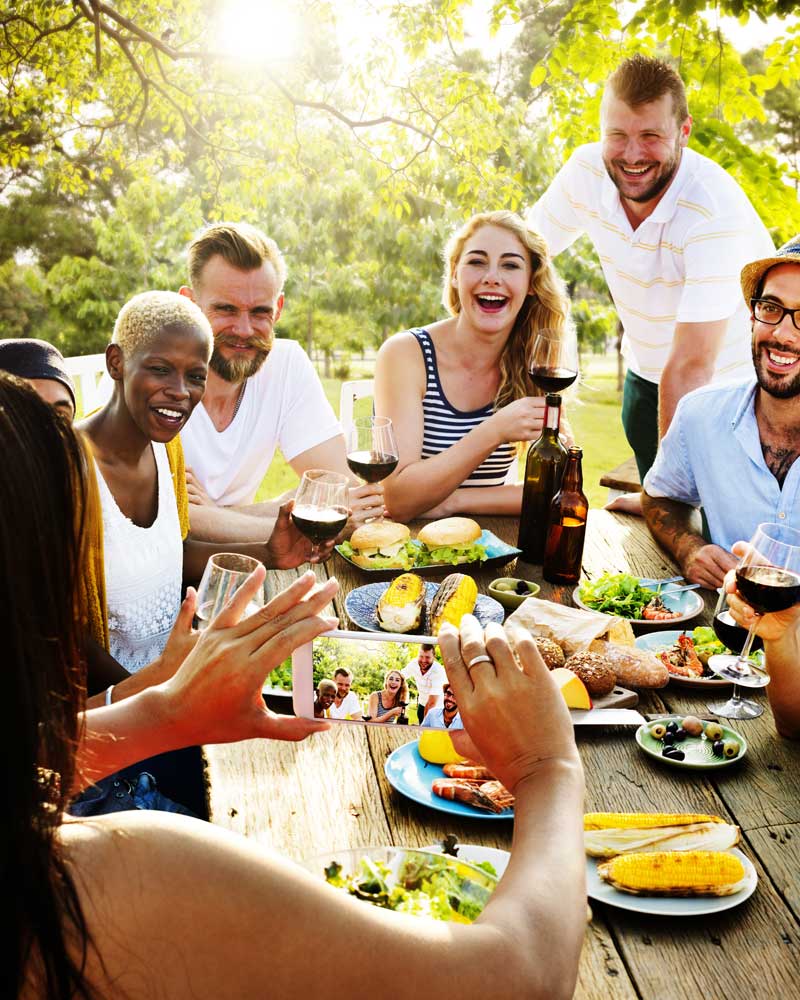 Can BOTOX Help Your Depression Symptoms?

While the results of these studies are promising, researchers are still trying to figure out exactly how Botox treats depression.

Initially, they thought the antidepressant effects of Botox might be related to improved appearance. Having fewer wrinkles, they hypothesized, might improve someone’s mood.

However, a 2016 review of the earlier studies found that the severity of a person’s frown lines didn’t impact their results. For example, people with very few frown lines still reported similar results. This suggests that improved appearance isn’t a factor.

A more likely explanation of the benefits of Botox for depression has to do with a “facial feedback” mechanism. Facial expressions send certain feedback to the brain. Emotions like fear, sadness, or anger can result in the contraction of muscles in the forehead that causes the glabellar frown lines.

In people who are depressed, the activity of the muscles that cause these frowns is increased. Blocking these frowning muscles with Botox may result in improved moo

Ready To Schedule Your Next Appointment?

Give Us A Call